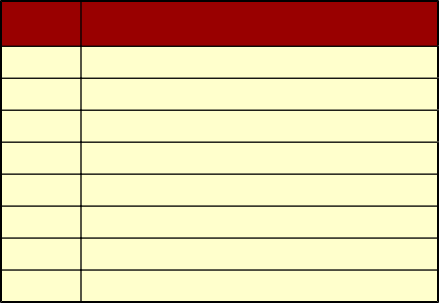 Frequency of the Houseman Name

Probably the most famous example of the name is A E Houseman  (the poet). Unfortunately the correct spelling of his name is Housman.

Another example is John Houseman the actor and film producer (1902-1988). Again not a true example as he was born Jacques Haussmann in Budapest.

One true Houseman is Peter Houseman (1945-1977) who played for Chelsea. There is a junior league named in his memory.

A more notorious example is Richard Houseman of Knaresborough. He, together with Eugene Aram, was accused of murdering Daniel Clark in 1744. Houseman turned King’s evidence

and only Eugene Aram was found guilty and executed. In 1828, the late Thomas Hood wrote The Dream of Eugene Aram, a poem of thirty-six stanzas. Sir E.B. Lytton (when Mr Bulwer)

published his romance of Eugene Aram in 1831, and dedicated it to Sir Walter Scott.

The majority appear to have been farmers, or connected with agriculture. The ONS list of surnames shows that in Sept 2002 there were 886 recorded instances of the name.

The site suggests that this figure be multiplied by 0.93 to take account of deaths giving a total of 824. However, I can find only 211 examples of the name for individuals in the BT on line

The following data has been extracted from the GRO Indexes by Colin Houseman to whom I am very grateful for their use. 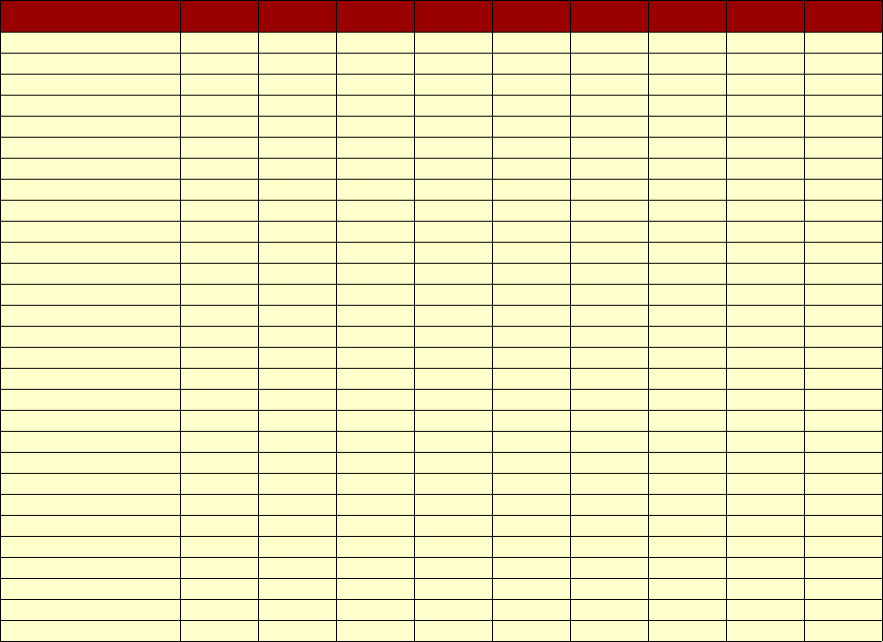 
You may find these sites of interest:

Examples of the name can be found in America, Australia, Canada and South Africa and links to the Darley family of George Houseman have been established

- For information on the Nidderdale DNA project 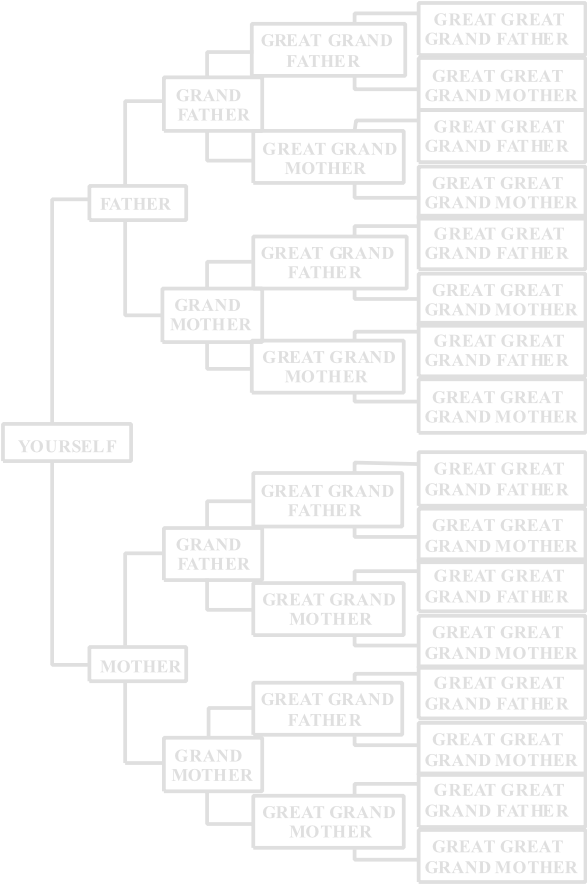 For the past 7 years I have been researching the Houseman name in the Ripley, Clint, Hampsthwaite,
Birstwith, Menwith, Darley, Dacre and Felliscliffe areas of Nidderdale in Yorkshire.

Although originally just trying to find all about my own line I have found it hard to resist adding information that
I came across on any of the other Houseman lines as I made contact with other people doing the same research.
I would like to thank every one who has contributed to the research, in particular:
Jane & Ruth Simpson, Colin Houseman,
Ruth Houseman, Michael Ellison, & Edward Austin.

With this in mind I have decided to publish all the research so far, on this web site dedicated to the Houseman name.

For information on Housemans and their relatives click on the Database ( on the left hand side of this page ).
This database contains all the information from census returns, birth, marriage and death records as well
as photographs of people, places and headstones as well as scans of documents.

Please use the links on the left hand side of this page to find useful facts and
information about the Housemans and the Dale in which they lived, worked and died.

( If any one has any photographs, certificates or documents relating to the Housemans
that they would like to share would they be kind enough to let me have a copy )

If you have any other information concerning any of the individuals contained in this
web site or the database or if any of the information is incorrect please let me know so
that it can be rectified.

Please enjoy viewing the information as much as we have enjoyed researching and
collating it and thank you to everyone who has sent me copies of certificates and
photographs and for allowing me to use them on the web site.

Yours Sincerely
C Gary Houseman
Origin of the Surname

Recorded  in a variety of spellings which include House, Howse, Hows, Hoose, Houseman and the dialectal's Housenam, and Housam, this interesting name is of pre 7th century

Olde English origins. It was mainly an occupational surname for someone employed at, or with some connection with, the largest and most important building in the settlement.

This may have been the local “great house” of a nobleman or the landowner, or a religious house, a monastery or convent. Job-descriptive surnames originally denoted the actual

occupation of the name bearer and later became hereditary. In some cases the name may have referred to a “householder” who owned his own dwelling as opposed to being a tenant.

In the Middle Ages most of the population lived in huts or cottages rather than houses.

The derivation of the name is from the Olde English pre 7th Century “hus”, house, and the surname was first recorded in the early 13th Century (see below), with John Houseman being

recorded in the County of Essex in 1365. A recording from the surviving registers of Greater London is that of the marriage of Amie House and Phillip Foster on November 19th 1594, at

the church known as St. Benet Fink in the old city of London. The first recorded spelling of the family name is shown to be that of Simon Hus, which was dated 1226, in the “Eynsham

Surnames became necessary when governments introduced personal taxation. In England this was known as Poll Tax. Throughout the centuries, surnames in every country have

continued to “develop”, often leading to astonishing variants of the original spelling.

It would appear that the Houseman family came to Nidderdale in the early 1600’s, bur where from ?, and through various marriages and their own efforts became leading and influential

members of the community. There are still Houseman’s in the dale today. We have managed to prove a direct link to George Houseman, born about 1727 in Holme, Darley, Yorkshire.

From the I.G.I records it is possible to trace George back for three or more generations to another George Houseman, born in the early to mid 1600’s.

The I.G.I research has been kindly supplied by Jane & Ruth Simpson who have searched the Parish Records the ‘hard way’ ( at the County Records Office ) over many years.